Abstract Stone processing is a characteristic industry in Fujian Province, with many points. According to statistics, the province has 2,535 stone processing enterprises that have been included in the implementation of the differential electricity price policy, and there are many small stone plus workshops. The environmental management of these enterprises is generally extensive, the level of pollution control is low, and the dust is flying on sunny days...

Stone processing is a characteristic industry in Fujian Province, with a wide range of points. According to statistics, the province has 2,535 stone processing enterprises that have been included in the implementation of the differential electricity price policy, and there are many small stone plus workshops. The environmental management of these enterprises is generally extensive, the level of pollution control is low, the dust is flying on sunny days, and the mud is everywhere in the rain, often forming â€œmilk riverâ€ and â€œstone powder mountainâ€. Fujian Province has repeatedly issued a rectification, but the problem still exists. According to the requirements of the provincial government, 166 stone processing enterprises in Ningde Gutian County should be shut down at the end of 2016, but only 12 were stopped at the inspection. On-site spot checks found that the sewage treatment plant of Zhishan Stone Industrial Park had exceeded the standard for a long time. There are still 191 stone enterprises in Quanzhou that have not gone through the EIA approval procedures, and 135 have not built pollution control facilities, and the pollution problem is outstanding. The concentration of suspended solids in the sewage outlet of Ningde Fuding Bailin Stone Plate Industrial Park exceeded the standard year-on-year, with the highest exceeding the standard of 17.6 times. There are stone factories in Pinghai Town Village, Xiuyu District, Putian City. The facilities are simple and the pollution is serious. The masses have a strong reaction.

Time limit for rectification: before the end of November 2017

1. Ningde City issued the â€œWork Plan for Pollution Remediation of Building Finished Stone Production Enterprisesâ€, which completely closed down the stone processing enterprises that have not been shut down in Gutian County. As of November 30, 2017, 166 stone processing enterprises in Gutian County have All the large-cut saws were removed and accepted, and the company's shutdown requirements were completed. A total of 29,884,068 yuan was paid.

Time limit for rectification: before the end of 2018

3. Quanzhou City carried out law enforcement inspections on 191 stone enterprises that did not go through the EIA approval procedures (including 135 unconstructed pollution control facilities). A total of 723 law enforcement officers were dispatched, 9 were investigated and handled, a fine of 523,000 yuan was ordered, and 22 rectifications were ordered. . At present, the rectification has been fully completed (including 54 standard procedures and 137 power outages).

Time limit for rectification: before the end of October 2017

1. Strengthen environmental supervision of enterprises in the park. Fuding City has comprehensively investigated more than 330 stone factories in the park and incorporated them into the â€œdouble randomâ€ catalogue of environmental law enforcement to carry out random inspections. For some enterprises, the sewage pipeline was damaged, and the slag was not cleared in time. Fuding Environmental Protection Bureau issued 16 inspection opinions, requiring relevant enterprises to speed up the implementation of rectification requirements and standardize production. According to the law, 14 stone enterprises outside the park will be demolished and the pollution control facilities are not standardized and the sewage is directly discharged.

3. Formulate a plan for rectification of rain and sewage in the park, and complete the work of rain and sewage diversion in the park in August 2018. The stone waste water in the park has been included in the unified treatment of Fuding City Xuanwu Stone Wastewater Purification Co., Ltd., and the professional company is entrusted to formulate the overall improvement plan of the park to further strengthen the environmental protection management of the park. Fuding City Xuanwu Stone Sewage Purification Co., Ltd. newly built a sewage emergency pool with a total capacity of 5,000 cubic meters and put it into use on October 18, 2017. At the same time, the newly purchased five diaphragm presses and one high concentration tank have been put into use.

Time limit for rectification: before the end of 2018

The whole improvement exhibition: complete the stage rectification task and continue to advance according to the time node.

1. Putian City issued the â€œWork Plan for Pollution Remediation of Stone Processing Industry in Putian Cityâ€, and the relevant rectification work plan was also issued at the district and town level.

3. Putian City issued the "Notice on Establishing a Long-term Management Mechanism for the "Five Small" Industry Remediation", clarifying the overall objectives, division of responsibilities, working mechanisms and measures, etc., further consolidating the effectiveness of rectification and preventing rebound and reconstruction.

Stainless Steel Mailboxes are made up of full stainless steel material, always have grade 201 and 304 for choosing, some customers also want galvanized steel designs, this will depend on customers' needs. These stainless steel mailboxes are always used in apartment, villa and so on., could be waterproof and not easy to be rusty, also easy to be assembled, and shapes could be customized as requirements. 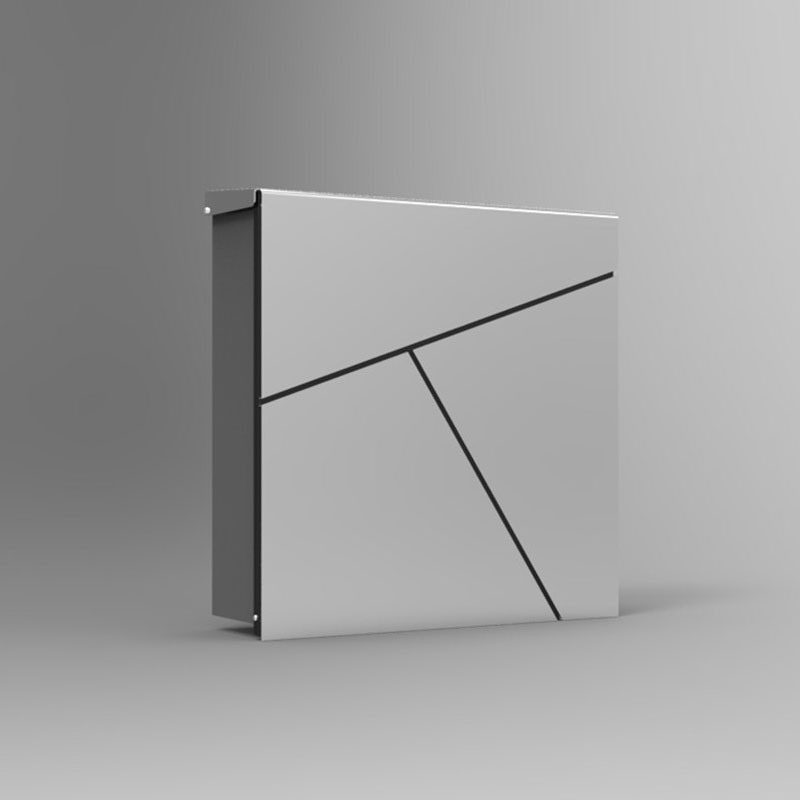 Grill Meshes using stainless steel or cast iron material, will be easy for cleaning. These Barbecue Grill Meshes also have advantages of corrosion protection and high temperature resistance. Sizes of these grill meshes also could be customized as your needs. 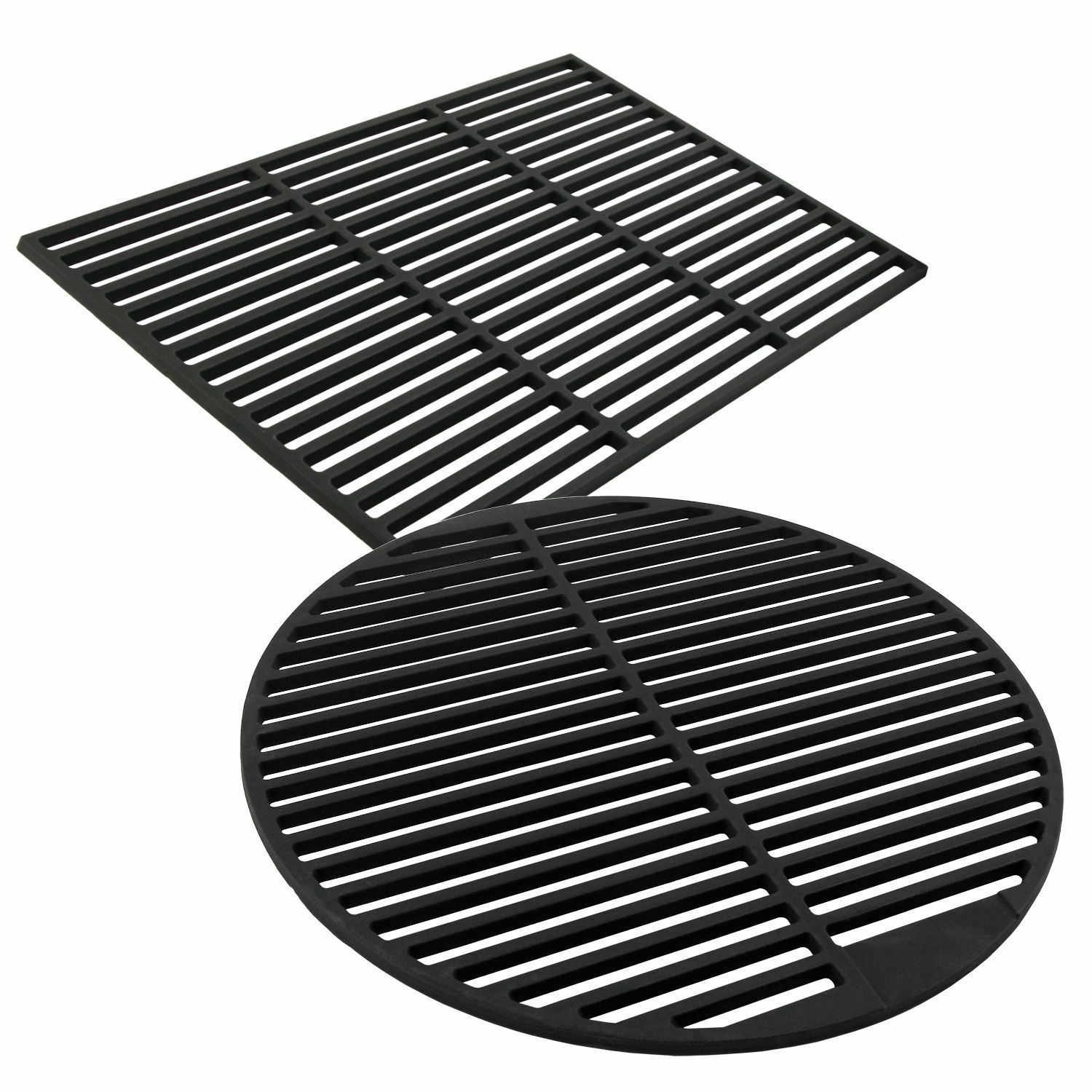 Storage Shelves use stainless steel or iron material, will be easy for cleaning and can be used at home, restaurant and so on. These Storage Shelves are made up of 3 main parts, will be easy to assemble and detach. We could print logo on these kitchen solid shelf as needs. Normal mailing order package will be convenient for online selling, no need to repack. 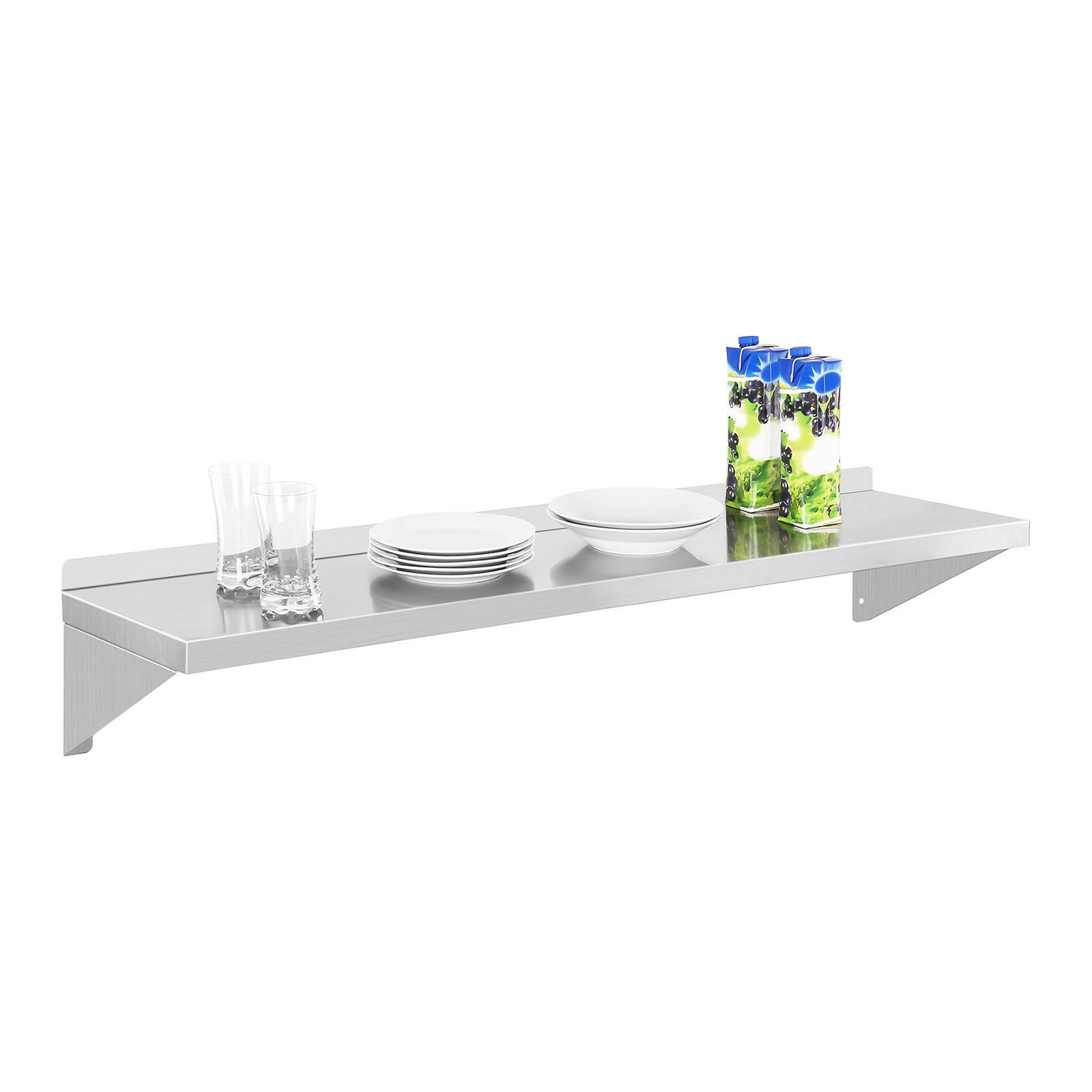 Firewood Storage Racks use iron or galvanized steel material, then with powder coated. We could add your own logo as your needs, you just need to contact us for details. Now we have different sizes for choosing, if you have your own design for firewood storage racks, also welcome to contact us. Installation of firewood storage racks is not complex, we will provide the detailed installation manual, and will also provide the installation accessories, you can assemble when you need. 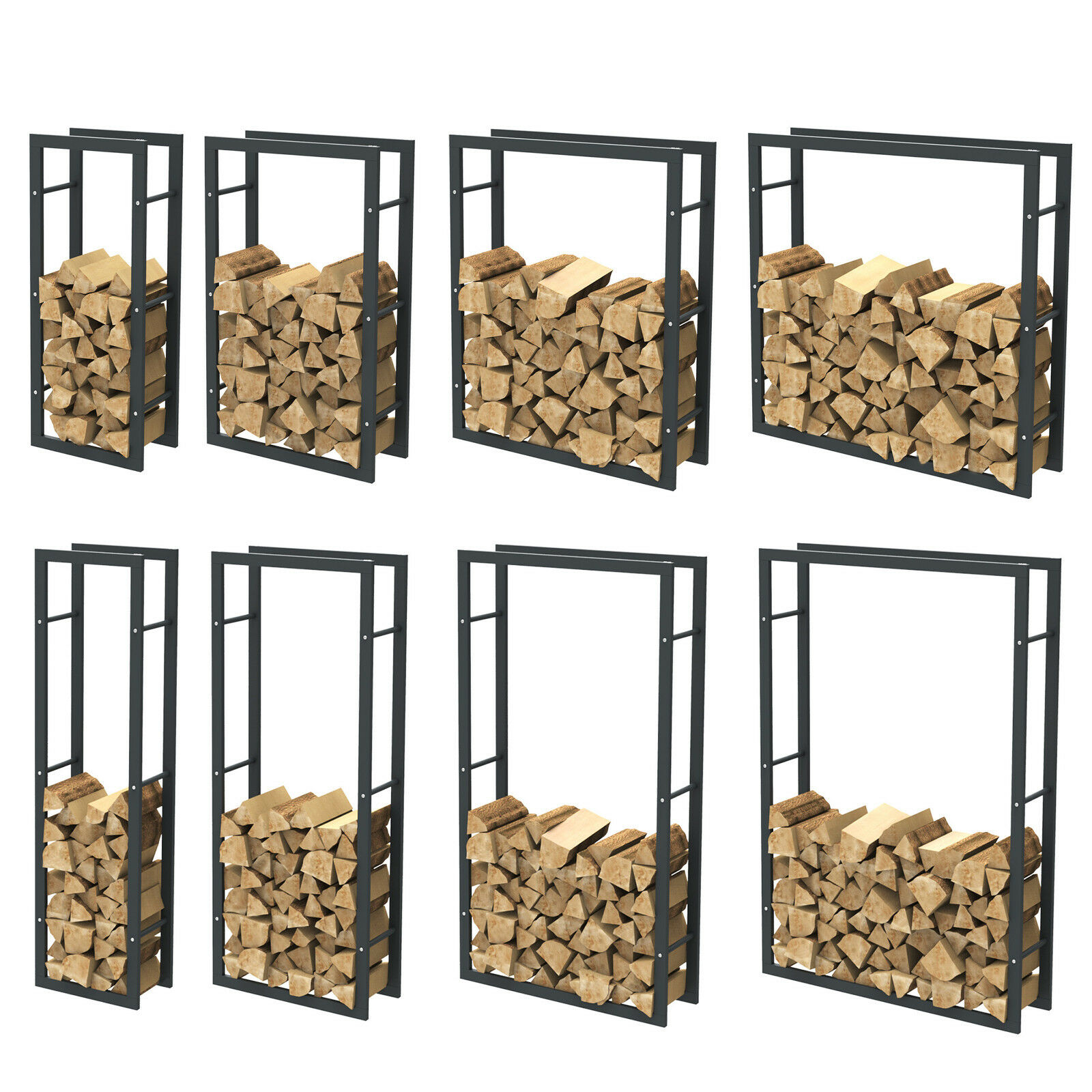